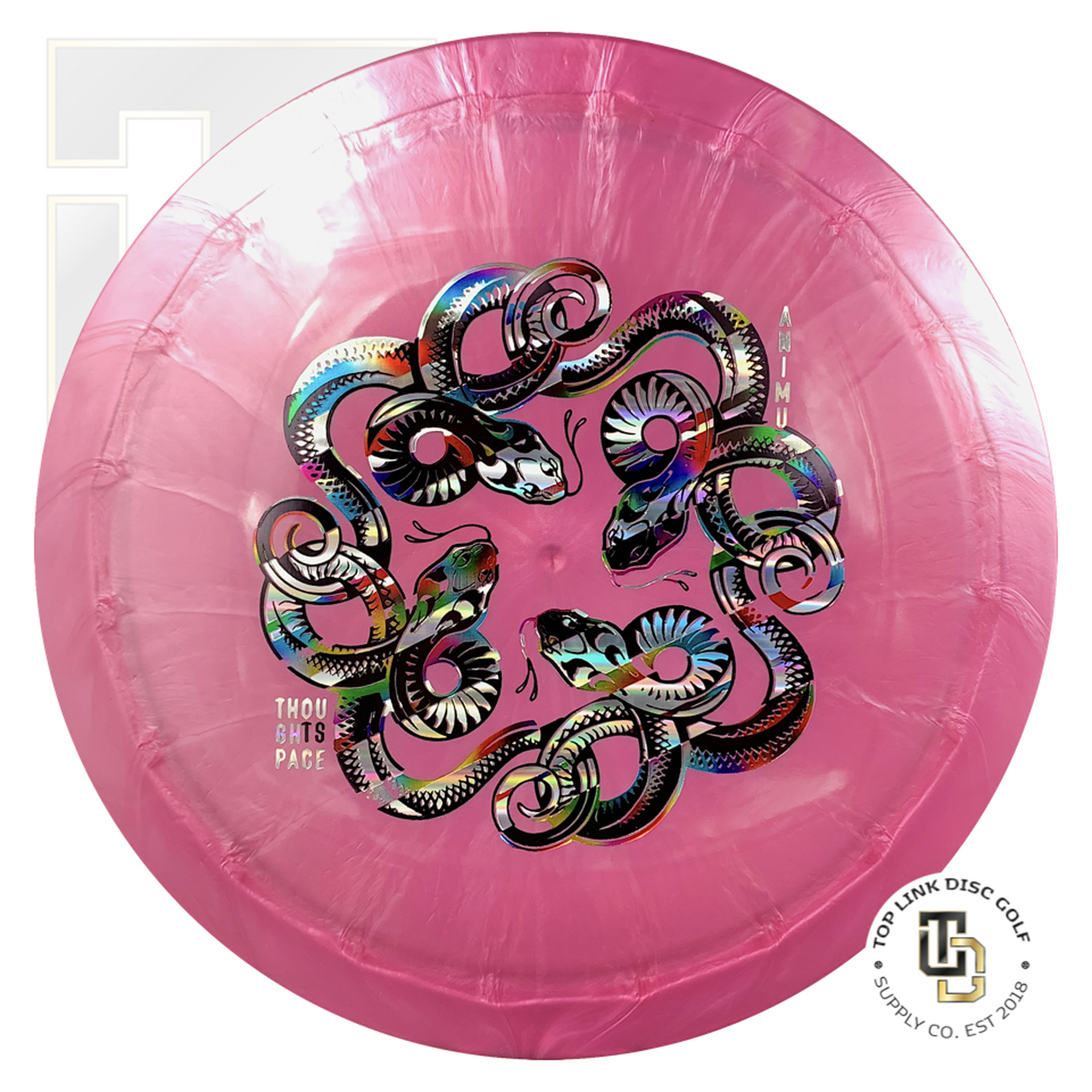 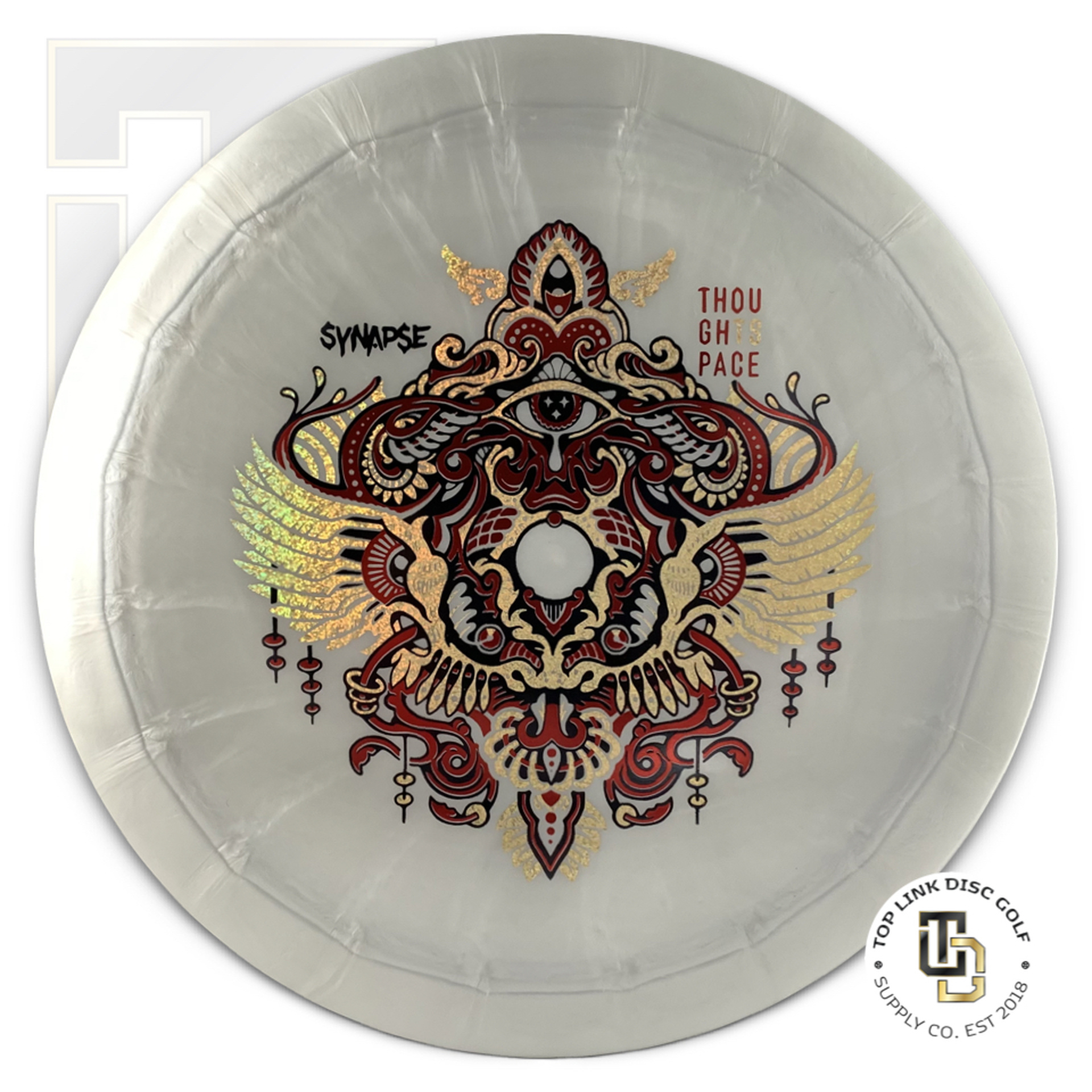 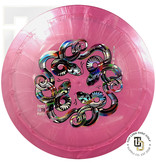 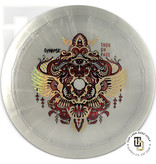 Wing - Striking a harmonious balance between distance and accuracy, the Synapse represents Thought Space Athletics' flagship entry into the true (pro) distance driver slot. Stable enough to handle big arm speed or stiff headwind, with just a hint of high-speed turn; the Synapse finds its equilibrium as the reliably stable long-bomber in your bag. Bridging the gap between the Animus and your favorite overstable high speed driver, the Synapse is a staple in any bag.
Best Choice for: Confident, straight lines
Speed: 12 Glide: 5 Turn: -1 Fade: 3

Snake - The Animus is a high-performance distance driver with a slightly overstable flight pattern. It handles torque well when thrown by experienced players, but does not have so much fade that it is unmanageable by recreational players who need an overstable driver in their bag. We like to think of it as an Innova Wraith with a touch more overstability.
When naming the Animus we looked to the Latin definition meaning Spirit, Mind as well as the English definition of Hostility which gave us a very interesting duality in the definition. We explored the hostility side with this first release design work for the Ethereal Animus. On our Ethereal plastic, we worked with the cold-blooded influence of natures sly assassin the snake. Agile as well as powerful snakes strike their targets with quick calculated speed.
Best choice for: reliable fade, good glide, handling a lot of torque.
Speed: 11 Glide: 5 Turn: 0 Fade: 2

Add your review
0 stars based on 0 reviews